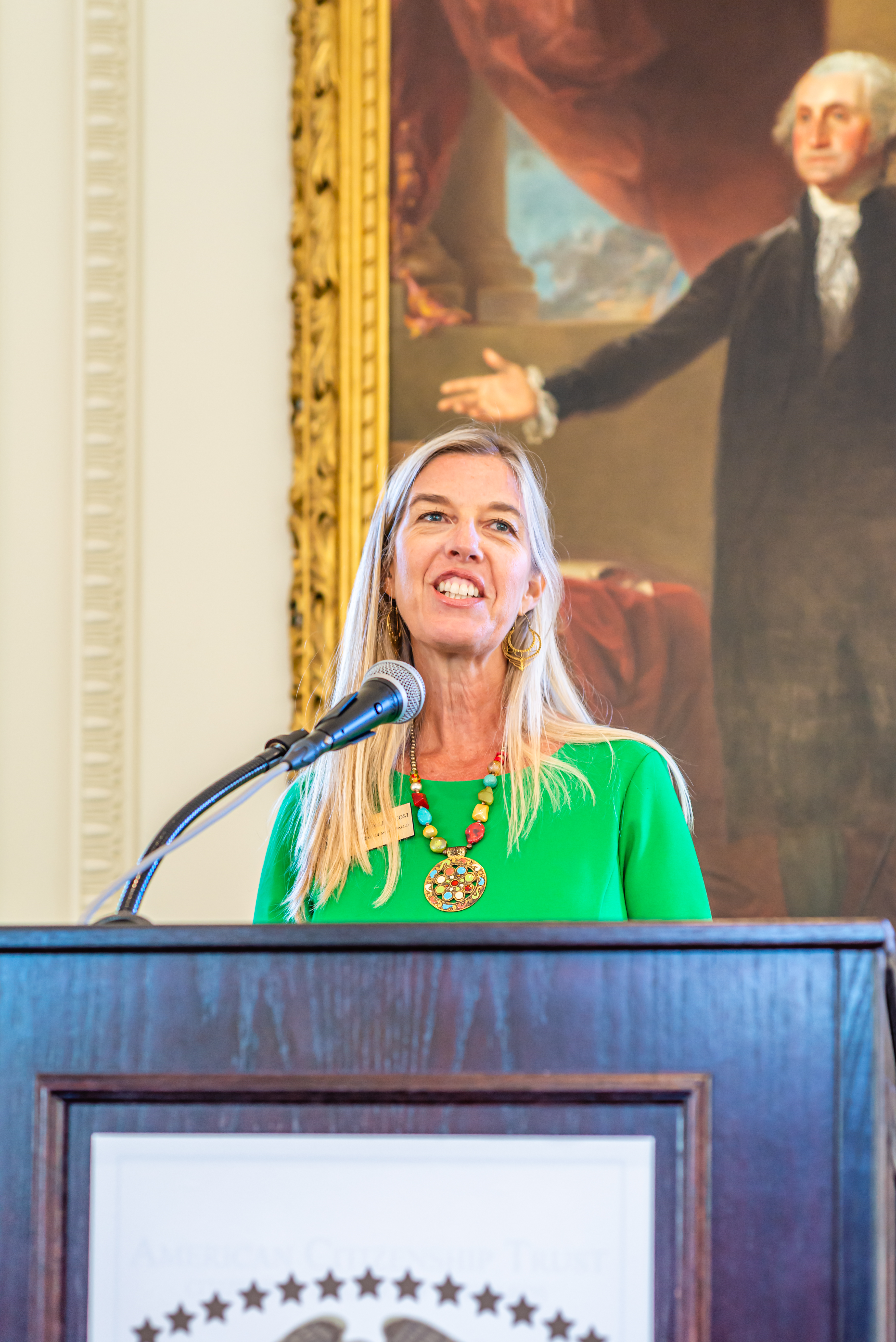 Dr. Hollie Cost serves as Mayor of the City of Montevallo and Professor of Special Education at the University of Montevallo. Dr. Cost has been instrumental in facilitating civic education initiatives for Montevallo’s youth through initiatives such as Students’ Institute and the Montevallo Junior City Council, which has received national acclaim for its innovation and unapologetic delegation of responsibilities among local youth.