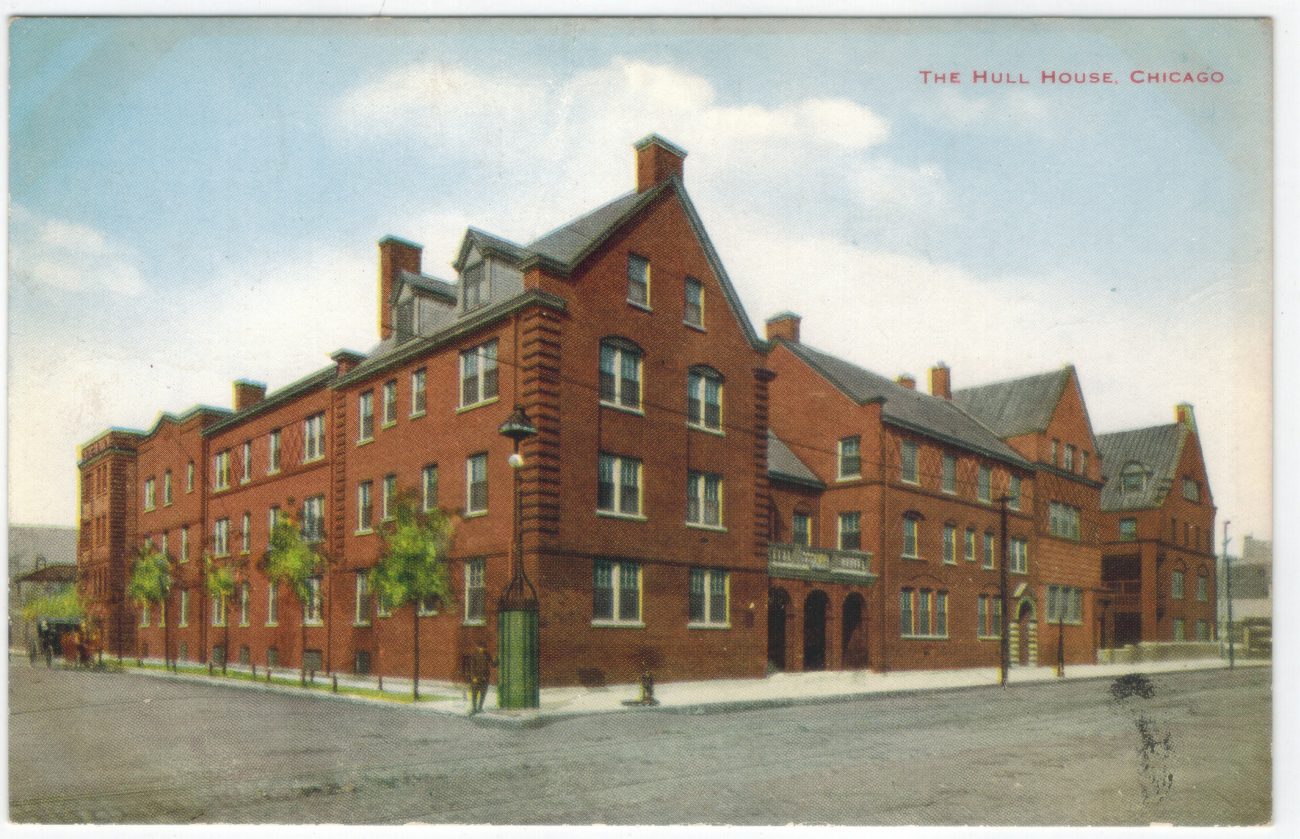 A brief history of Asset Based Community Development, from Hull House to today.

American Democracy expresses itself in many dichotomous ways. For instance, is our system of government a closed bureaucracy or an open network? Is the basis of democratic government empirical science or normative philosophy? Is its management top-down or from the bottom-up? Its function representative or impartially administrative? Is its aim to be efficient, or is it to be equitable? The answer, of course, is that it is all of these things.

When 26-year-old Alexis de Tocqueville came to America to study the new nation’s civic life, he recognized this dichotomous expression of Democracy in America. In his writing, Tocqueville identifies an underlying tension and necessary balance between personal freedoms and bureaucratic regulation. He calls the former “liberty” and the latter  “equality.”  Active citizenship, according to Tocqueville, and the local associations and bonds formed by citizens, curb excessive individualism and maintain the liberty-equality balance.

Jane Addams recognized this tension between bureaucracy and local democratic participation as well. She came of age during the American Victorian Era, US Industrialization, and the Social Gospel Movement. During this period of time local liberty was dwarfed by the rise of bureaucracy, strained city infrastructure, and the plight of immigrants and those in poverty. To address these social issues, Addams founded Hull House in Chicago, and spurred what has come to be known as the Settlement Movement. Hull house was a special brand of American ingenuity and citizenship that worked to connect the disenfranchised to resources and to their community.  It was a community center that provided daycare, healthcare, and educational services for Americans of all stripes. The Settlement Movement, in turn, revolutionized the function of local government and expanded its role to support local associations and services. These programs also were the forerunners of Social Work and Community Development.

In the early 1990’s Northwestern University professors  John “Jody” Kretzmann and John McKnight coined the term, Asset Based Community Development (ABCD). This new theory came out of Jane Addams’s Settlement tradition of neighborhood collaboration. The community organizers’ goal was to create space for “authentic citizen communities of care.” They recognized a distortion in American civic life: the tendency of government, welfare, and academic systems to view residents in disenfranchised communities as clients rather than citizens.

Rather than an unbalanced focus on community problems, why not focus on assets?

Why not emphasize the talents of local residents and the connections and resources of local associations, organizations, and institutions that reside within the community? Outside institutions must step back to provide the space for active citizenship and the exercise of local liberty, because sustainable development is citizen-driven and participatory. When citizens have the opportunity to come together, identify local assets, and deliberate about what can be done for their community, democracy is fulfilled at the local level.

Today many Americans overlook the importance of active citizenship at the local level.  Citizens focus a great deal on the federal government, at the expense of local community systems and civic infrastructure. To reinvigorate active citizenship and invest in civic education across Alabama, we must begin identifying our assets on a block-by-block basis. By focusing on what we already love about our communities, we can leverage our existing assets and begin to create the kind of world we want to live in–for ourselves and for our communities.