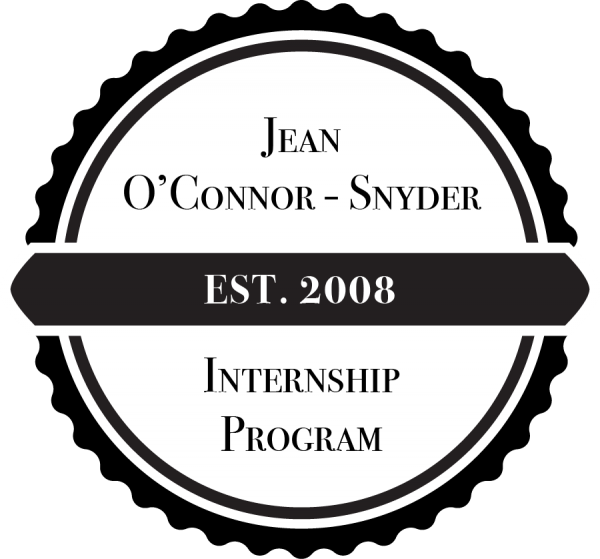 Two Auburn University social work majors and a May 2017 graduate will be living and learning in Alabama communities for ten weeks this summer as participants in the College of Liberal Arts’ Living Democracy initiative.

The 2017 Living Democracy Fellows are Emily Vick, Magnolia Wilson and Whitney Sutton. Throughout the summer, the students will create civic projects working with community partners in Collinsville, Elba and Thomaston.

In Elba, a Living Democracy community since 2012, Vick will be working alongside partners with the nonprofit organization Restoration154.

After earning a bachelor’s degree in psychology and a minor in community and civic engagement at Auburn, Vick said she wanted to learn more about how communities work as well as gain hands-on experience.

“This is a rare opportunity, and I am excited to build relationships in Elba. I expect to have a great summer getting to know the community.”

She will be working closely with Restoration 154’s founders Justin Maddox, Laurie Chapman and Philip Box on projects such as community events, reading initiatives and grant writing.

Vick, a 2013 graduate of Enterprise High School, is the daughter of Greg and Lynn Vick.

Next, Thomaston, a new addition to the Living Democracy communities, will welcome Magnolia Wilson for a summer of living and learning. Wilson will work from the Thomaston Town Hall with Mayor Jeff Laduron and Tonya Traywick.

She will also be partnering with Marengo County Extension Coordinator Pam Stentz as well as with the Alabama Rural Heritage Center.

Mayor Laduron said, “We are very excited about this opportunity to partner with Living Democracy and have Magnolia come and take part in our community life.”

“I am excited to immerse myself in the town and can’t wait to get involved.”

Wilson, a social work major from Henager, is a graduate of Pisgah High School.

Lastly, Whitney Sutton is headed to the northeast Alabama community of Collinsville, a Living Democracy community since 2012.

She will work closely with Jennifer Wilkins, director of the Collinsville Public Library. Sutton will be coordinating summer art and reading programs as well as other community activities.

Sutton said she hopes to get involved with all aspects of civic life in Collinsville. Sutton, a senior social work major at Auburn, is originally from Albertville.

“I want to learn as much as possible from Collinsville and the people who live here.”

Started in 2010 by Dr. Mark Wilson, director of Civic Learning Initiatives, and Associate Professor Nan Fairley, Living Democracy originated as a Kettering Foundation project focused on the role of higher education in preparing citizens for public life. Deborah Witte, in the 2012 Higher Education Exchange, described the initiative as a “pioneering approach to civic engagement” because of its community-based approach and impact on students.

In the end, the goal of Living Democracy is to teach students just that: to live democracy and show that true change, understanding and progress comes from being engaged and active in your community, wherever that may be, Dr. Wilson said.