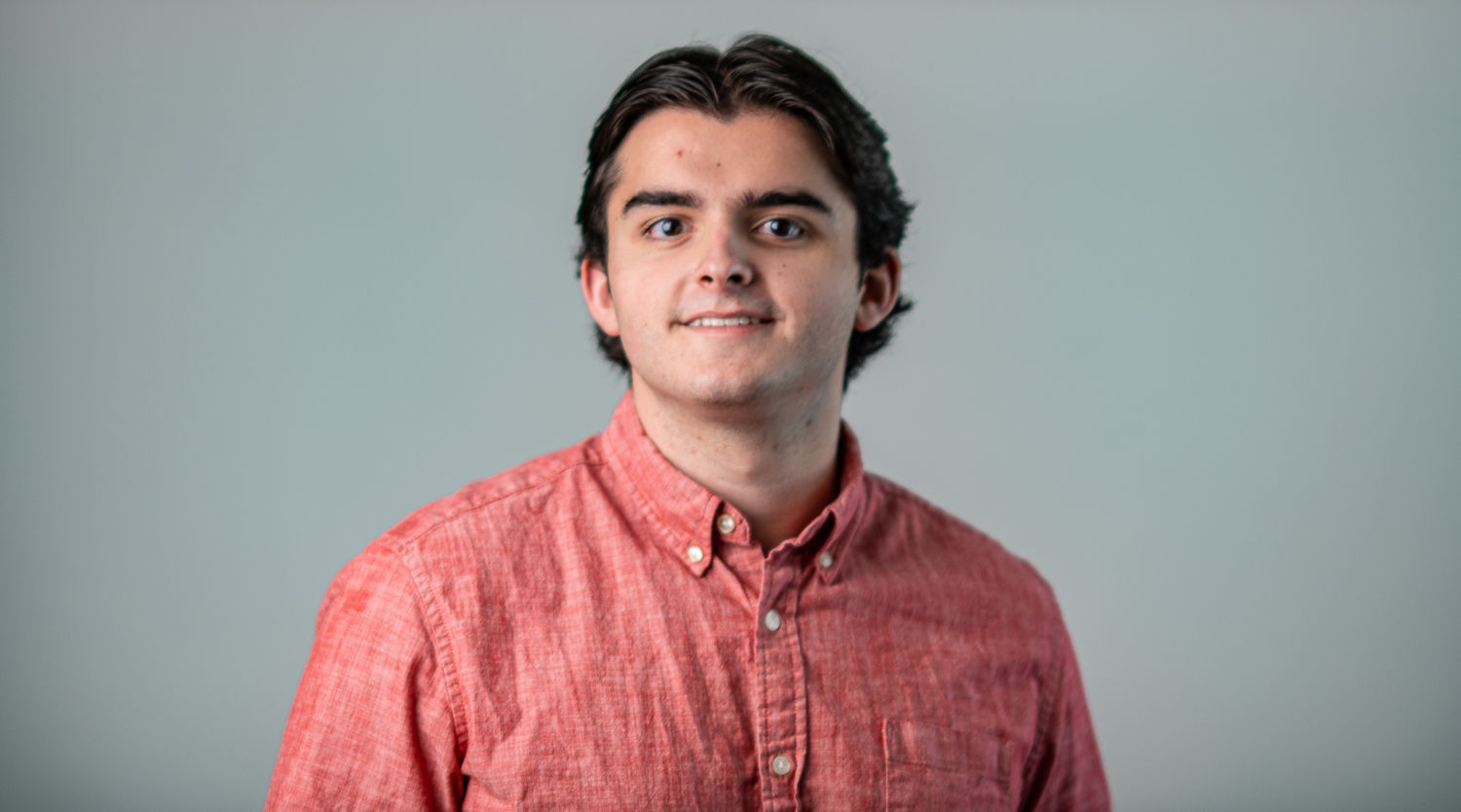 Jean O’Connor-Snyder intern Benjamin Hand shares how the people and places in Walker County transform a community into a home.

I’ve been in Jasper for nearly three weeks now, as an intern through the Jean O’Connor-Snyder Internship Program working with the Walker Area Community Foundation and the University of Alabama’s New College. Translated, that means that I signed up for a way to stay out of my parents’ house this summer, and that has taken the form of an internship in Jasper, Alabama, the seat of Walker County.

I was raised in Las Vegas, Nevada, one of the most diverse major cities in the country, and chose to attend college at UA, an institution that attracts students from across America. As a geographer, I’m interested in what makes a place a place. For example, is it demographics? Walker County presents an almost mathematical antithesis to my adopted home of Tuscaloosa or my hometown, Las Vegas. According to the U.S. Census Bureau, 88.8% of the population identified as non-Hispanic white in 2019. Fewer than 70,000 people live here, a mere fraction of the more than 2 million who live in my home county.

Demographically and otherwise, Walker County is completely unlike any place that I have ever spent a considerable amount of time. This became very immediately apparent during my first week. Everything was within a five-minute drive, but “everything” was a lot less than it was back home.

The actual work that I do as an intern happens at a “placement,” a local nonprofit that each intern is assigned to. Mine is called the Walker County Health Action Partnership, but I’m mostly doing mapping projects that line up with my geography major. My placement supervisor is Elyse Peters. Elyse comes from a background similar to mine: she was raised in Houston, Texas, attended the University of Alabama from out-of-state, and moved to Jasper as a young adult. I wanted to hear some of her experiences coming to Walker County as an outsider, and how she feels pursuing her career here.

Elyse came to Walker County through AmeriCorps – a federally supported community service program – right after college at UA. She was drawn to it by the opportunity to “make . . . Walker County a healthier place” through public health outreach. She believes that, to truly make a difference through organizations like the Health Action Partnership, you “need to live in the community . . .  you’re serving,” which also attracted her to Jasper. After her placement was over, the United Way of Central Alabama received grant funding to bring her on as a full-time employee, and she’s been living in Jasper ever since.

Elyse mentions that at times her progressive ideals have made it harder for her to blend in with the local community. She states, “Walker County is really one of the places that I have lived that doesn’t really reflect the values that I as a person have.” Elyse also thinks that the environment people grow up in influences their values and perspective, and that no one upbringing or point of view is necessarily superior to another. Having different views does not necessarily make someone a bad person, just different.

However, she goes on to describe how her background makes her different from the average resident of Walker County. When she came here, “people in this community that were [her] age were on their second kid.” She further adds, “a lot of my friends here are not my age.” Living in a place like Walker County, without a “young professional” culture, has allowed Elyse to broaden her social relationships beyond peers.

I can’t imagine myself being friends with someone more than two years my senior, so it took me aback that she has been able to grow so close to people so far from her age. I think that her experience offers a fresh take the lives of twenty-somethings like me. So much focus in America – both demographically and in popular culture – is given to the urban experience. After all, it represents the experience of the vast majority of Americans. According to the University of Michigan, a whopping 83% of Americans lived in urban areas in 2020, leaving the remaining 17% in rural areas like Walker County.

This stark divide begs the question of which version of young adulthood is better: the one in a major city, socializing with peers, conforming to our culture’s expectations and narratives of success; or Elyse’s version, paving one’s own way in a small but intimate community? I don’t think that it’s accurate to say that one is “better” – each has advantages and disadvantages. Living in a major city offers opportunities harder to find in smaller towns, like job-types, larger groups of peers, and the sense of perpetual motion. However, the ability to mingle with people from all walks of life means being exposed to a myriad of perspectives, especially those of people with more life experience.

I’ve greatly enjoyed the discussions that I have had with Elyse since I’ve been here, and other conversations I’ve gotten to have with people like Barbara Medders, who works at the Bankhead House. This also brings up the concept of “diversity” – I’ve always thought of diversity mostly in the racial and ethnic sense, but the relationships Elyse talks about seem to have their own kind of diversity. Less visible demographic markers like age and socioeconomic status are still diversity indicators, and a rural community may offer more exposure to these than an urban one. My short stay in Walker County has certainly broadened my concept of what “diversity” means – even as a geographer.

What does all of that mean to me, though? As I enter my senior year of college, I am coming dangerously close to my entry into the “real world.” I will be presented with at least some opportunity to choose where to become an independent adult. After my time in Tuscaloosa, and in Jasper, and even after my conversations with Elyse, I still think that I am definitely a city person. It’s where I grew up, and it’s the environment I am most familiar with. I appreciate the racial and ethnic diversity, the extensive built environment, and the sense of things going on around me. This is natural – people are drawn towards home. Take, for example, the people involved with the Walker Area Community Foundation – the overarching nonprofit that all my fellow interns work with. They were largely born and raised here in Walker County. Like me, they gravitate toward home, and I can’t say I’m not tempted to do the same.

However, people also have the capacity to create “home” – it’s what I did when I came to the University. Home isn’t just where you were born, or where you grew up – it’s where the people you care about are. For most people, this is the place they grew up – they form strong bonds with the people around them and feel a sense of security there. I, on the other hand, have been able to forge much stronger connections with people at college than I ever did back “home.” It’s why the South feels more “homey” to me than where I actually grew up, and it might let me find “home” wherever I go.

Does that mean that Walker County is now my home? It depends on the definition. I am indeed physically living here, albeit in the short term. I don’t think people can form long-lasting connections to a place in eight weeks. However, the work that I’m doing for the internship, mostly consisting of mapping out data for a local school system and improving an interactive map of outdoor recreation sites, is oriented towards improving the community. By being here, I will make Walker County a better “home” for the people that will be here for a long time, even if it won’t be my home for very long.