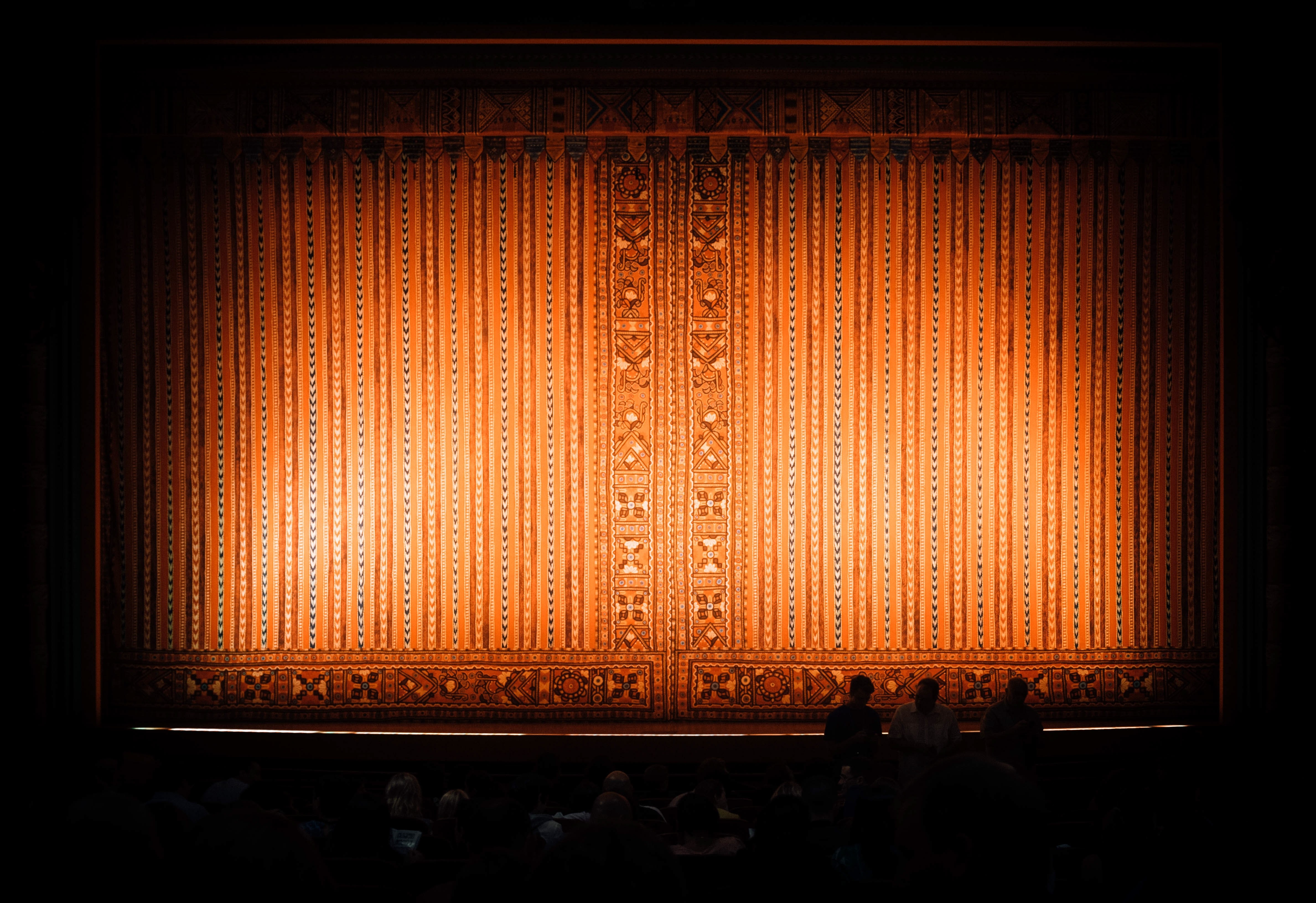 Daphney Portis,  a 2018 fellow with Auburn University’s Living Democracy, reflects on the impact of storytelling on communities and individuals during her summer living & learning experience in Camp Hill. Living Democracy is one of our longest running partners of the Jean O’Connor-Snyder Internship Program. To view the original post (and many others), head over to their site!

Maya Angelou said it best. “There is no greater agony than bearing an untold story inside you.”

Telling her story was the original goal for 18-year-old Kayla Wyckoff, a Camp Hill native. She hoped by recounting her

experiences of guardian insecurity, unconditional love, and personal growth through song, others facing similar situations might be helped.

“May our journey save another just like me,” Wyckoff said. Little did she know that her small concert for family and friends would grow into a full production including singing, dancing, and acting. Not only did Kayla tell her story, but the show created a sense of community for everyone involved in the process.

Working with Stone Catcher Productions, a FIFTY FUND initiative, director Richard Trammell Jr., called on actors, dancers, and singers from Wyckoff’s community, those who know her best, to present the story.

On the performance day, May 18, 2018, more than 300 people gathered on the campus of Auburn University at Telfair Peet Theatre to experience “Kayla: This Is Me Now.” A diverse cast of more than 30 community members convened on stage to bring to life Wyckoff’s memories with the assistance of a 30-foot screen. “We were able to help the audience live the experience and allowed them to have ownership of the story,” Trammell said.

Both performers and audience members cried, laughed and ultimately ended the evening on their feet. The show inspired healthy dialogue as more than half the audience stayed for the “Talk Back” hosted by Trammell afterward to discuss the show.

Trammell said he believes that many stories occur in the margins and folds of our communities, stories that happen away from the concentration of our society. His production group works to find and share those narratives as “artivists”. Although stories like Wyckoff’s may be unknown to mainstream society, many face similar situations in communities everywhere.

Combining art and activism, artivists use any medium, such as painting, music, poetry, or performance, to bring awareness to social or environmental issues.

The Stone Catcher Productions team said they believe by telling stories that truthfully reflect the community, a healthy dialogue about issues can be promoted.

By building a community experience around Kayla’s story, participants in the show were able to draw on their experiences. “I feel like I can do anything now since I have been in the show. I felt like a star,” Monica Maddox, an actor from the community, reflected.

Sometimes the truth makes people so uncomfortable that they cast stones of judgement. Everyone associated with the story works to soften the blow of those stones.  It is more than performance; it is community. In addition to engaging in the story, community members became stone catchers as well.

For Wyckoff, the show was more than she expected. “I was happy that through my growth I was able to provide opportunities for growth for others,” Wyckoff said. The community uniting in the interest of learning more and helping made the performance even more special.

The actors and friends who banded together to produce the show beautifully demonstrated one of the key themes of her show. As the script for her story reads: “She found the loving embrace of found family that posts up along the lines of their hearts and not blood.”