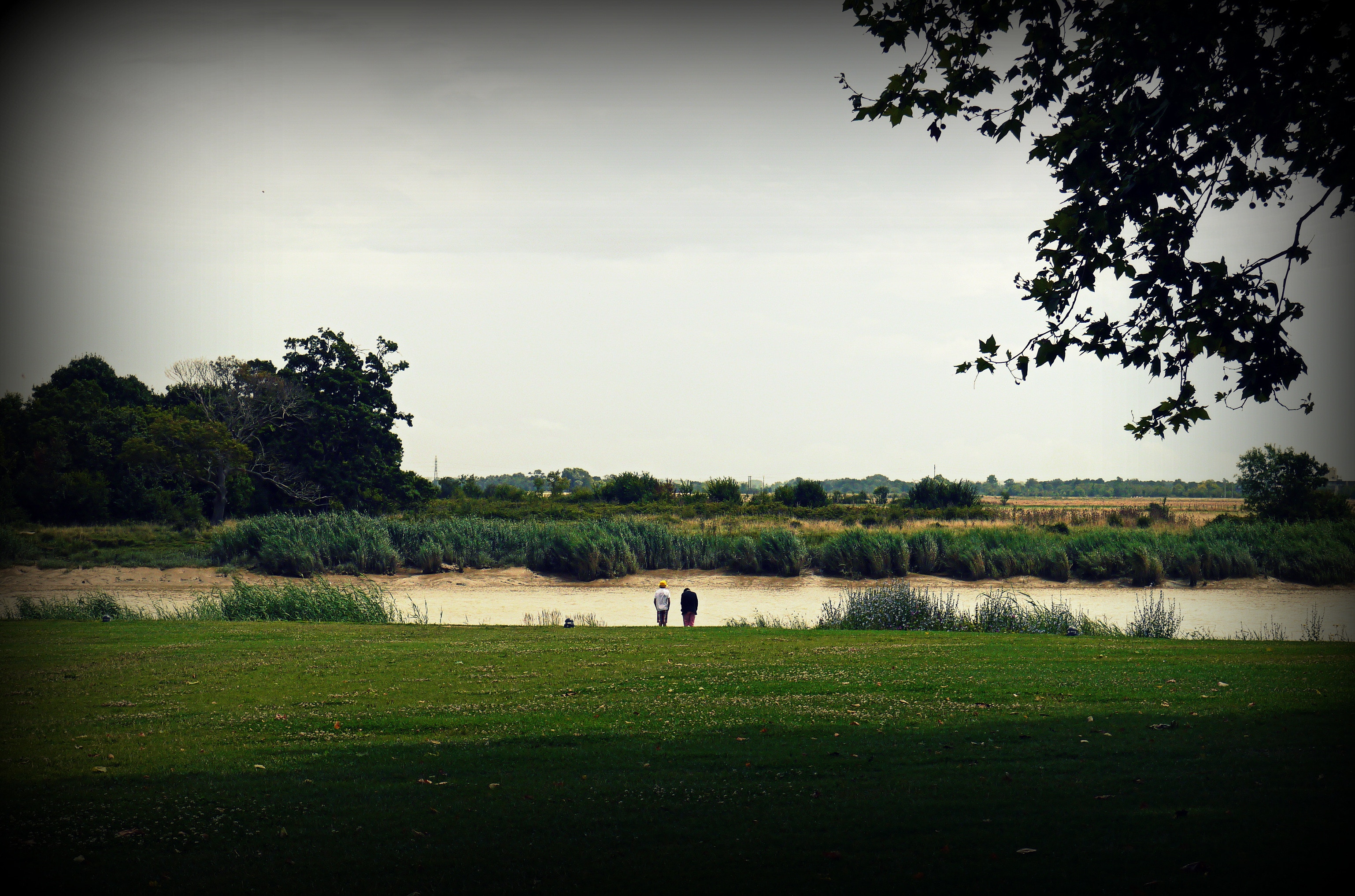 Pearce Miller,  a 2018 fellow with Auburn University’s Living Democracy, reflects on an essential figure at his summer placement. Living Democracy is one of our longest running partners of the Jean O’Connor-Snyder Internship Program. To view the original post (and many others), head over to their site!

Code enforcement officer is one of the most important jobs when it comes to the development of a city. The man who holds that title for Elba is William Worthington.  He is in charge of inspecting buildings and enforcing codes.

Before coming to work in Elba, he was a code enforcer for the Daytona Beach, Florida. On Tuesday, June 5, Worthington was kind enough to let me ride along with him and see his day-to-day routine. It was extremely interesting, and I learned how important a code enforcer is to a community.

“Government work can be a long process,” Worthington said. “But, from making sure a homeowner cuts their grass to inspecting the stability of a brand-new building being built, it is crucial for community development.”

Worthington added, “People visiting your city want to see that you abide to state codes. You also, as a citizen of your city, want your buildings to be correctly built for the right environment they are in.”

In Elba, the challenges include dealing with floods that have devastated parts of town in the past. In 2015, just after Worthington had started his work as the code inspector, the area was hit hard by a storm that caused major flood damage. After just 30 days, Worthington faced a crisis.

Worthington explained that all of Elba that was not protected by the levee was under water. Many buildings and homes were not built to withstand flooding. “Many citizens in certain areas had to leave their homes.”

City officials, however, have managed to begin to turn what happened from a negative to a positive. Worthington said talks turned to developing parks or camping areas in areas that were devastated by the most recent flood.  By doing this, he said, those areas would not have any homes in the area if another flood hit town.

He is an essential figure in the city’s plan to prevent flood damage as he helps inspect bridges and the levee in Elba.  Worthington showed me the areas in the city has dug into the ground. By doing this, if another flood were to hit the area, water would flow to these areas and prevent flooding elsewhere. It was fascinating to learn about how all of this planning involves both the city and the state.

In addition to building homes that can withstand flooding, Worthington said structures must also be able to withstand bad winds and rain. Also, any part of a building that is load-bearing must be thoroughly checked for safety reasons.

Worthington also deals with matters concerning zoning. Most issues he runs into with zoning focus on what kind of building can be built in what area. Zoning regulations are a critical part of the city’s overall planning strategy, and Worthington plays a key role in enforcing them.

It is clear to me that Worthington’s tough job of enforcing codes and inspecting buildings has improved the city in so many ways. His work with other city officials has made Elba the city it is today. I am so grateful for my ride along with Worthington.